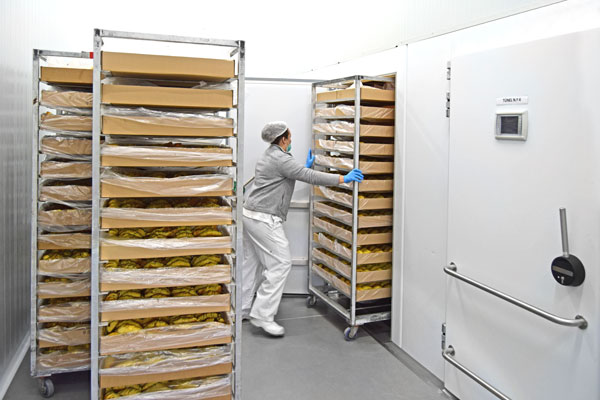 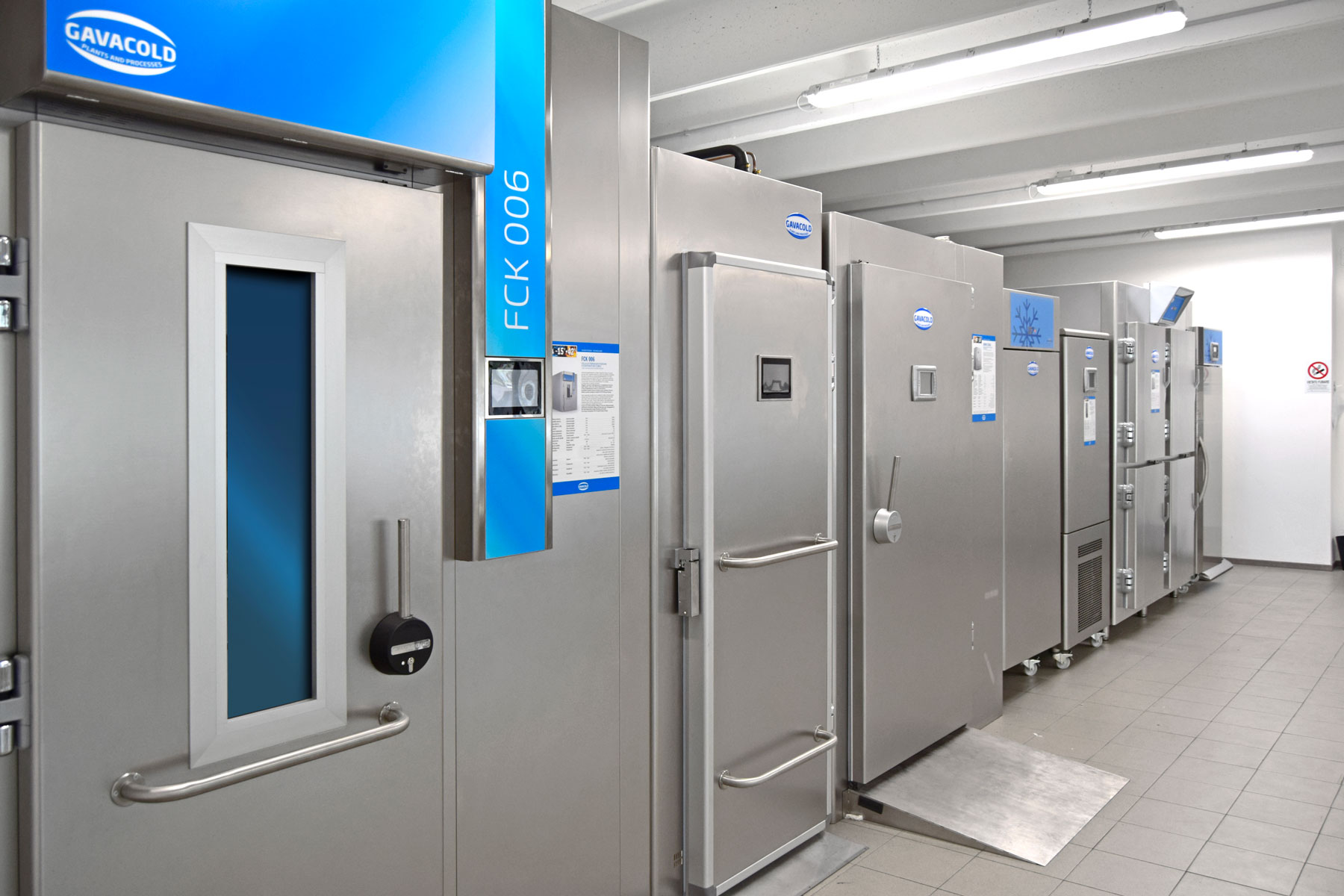 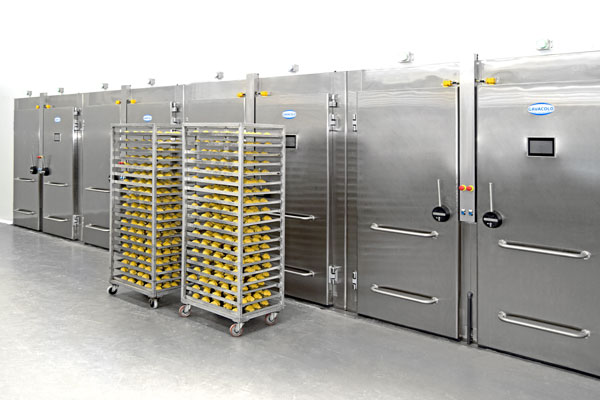 Thanks to its twenty-year experience, Gavacold has become a leader company in building refrigerating equipment for professional bakery and pastry. All systems are characterized by high quality and top-class performance and are designed ‘ad hoc’ to suit any workshops production requirement.

Gavacold technological solutions are specifically designed for the industrial and semi-industrial sector to offer high performance and materials robustness. All equipment are engineered and built to suit perfectly all production cycles, by ensuring maximum reliability in daily work.

All over the years, Gavacold has always been careful to develop innovative technologies, in order to provide real advantages to customers, such as:

DEVELOPMENT OF A GREATER VARIETY OF PRODUCTS

IMPROVEMENT OF PRODUCTION AND COMMERCIAL LOGISTICS

A TASTE of history

Birth of Mondial Forni cooling department for the production of retarder provers, provers and cold rooms

Use of the touch screen control panels. The company begins to produce blast chillers suitable for trays

Mondial Forni and Polin Group sell their majority with a leveraged by-out. Birth of Gavacold srl. The new company opens up to the market

Transfer to the new headquarters in Strada della Genovesa 39, Verona.

Remote assistance is an important, additional support to control plants operation anywhere in the world.

It is a useful device for well-organized workshops: starting from the recorded data, it is possible to make diagnosis, change parameters and programs, manage ordinary/extraordinary maintenance directly from Gavacold head office, thus improving equipment performance. This service is activated according to customer specific characteristics.

The Company guarantees an efficient after-sales service in Italy and abroad. Thanks to its network of distributors, it is also able to offer first-class technical assistance and an excellent spare parts service.

Gavacold can propose the best cooling technology and the right solution according to customers real requests and specific characteristics, by offering targeted advices and a full-management care of the project: first location survey, technical drawings, tailored proposal and fast quote.

All equipment is covered by 24 months warranty

Gavacold proposes a wide choice of concrete, technological solutions to meet any production and logistic demands in bakery and pastry workshops.

Gavacold technological solutions are specifically designed for the industrial and semi-industrial sector to offer high performance and materials robustness. All standard or tailor-made machines are engineered and built to suit perfectly all production cycles, by ensuring maximum reliability in daily work.

Discover on Facebook our Social reality and always get updated news on bakery and pastry world. 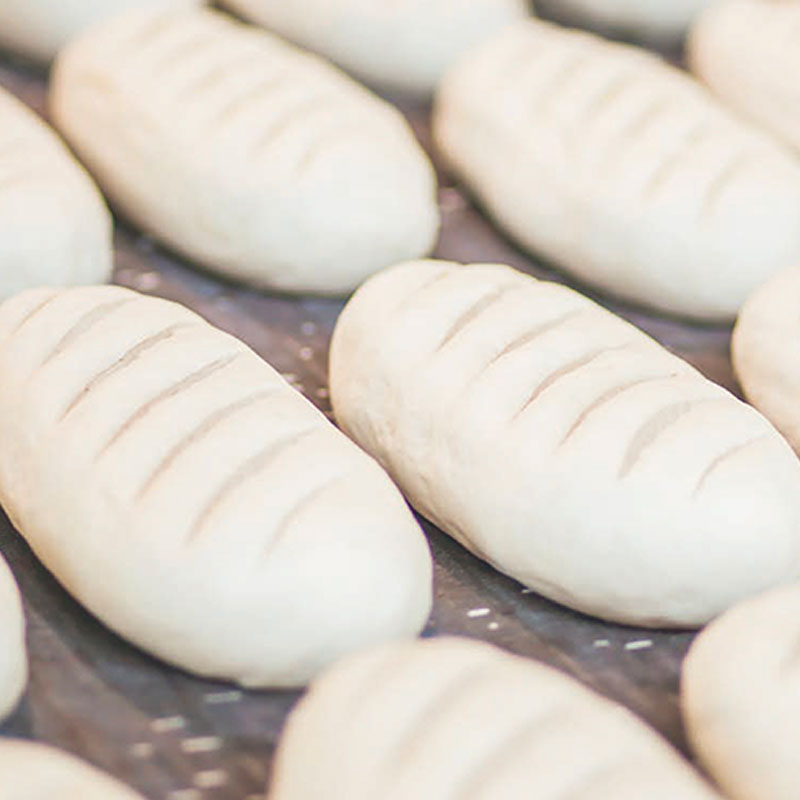 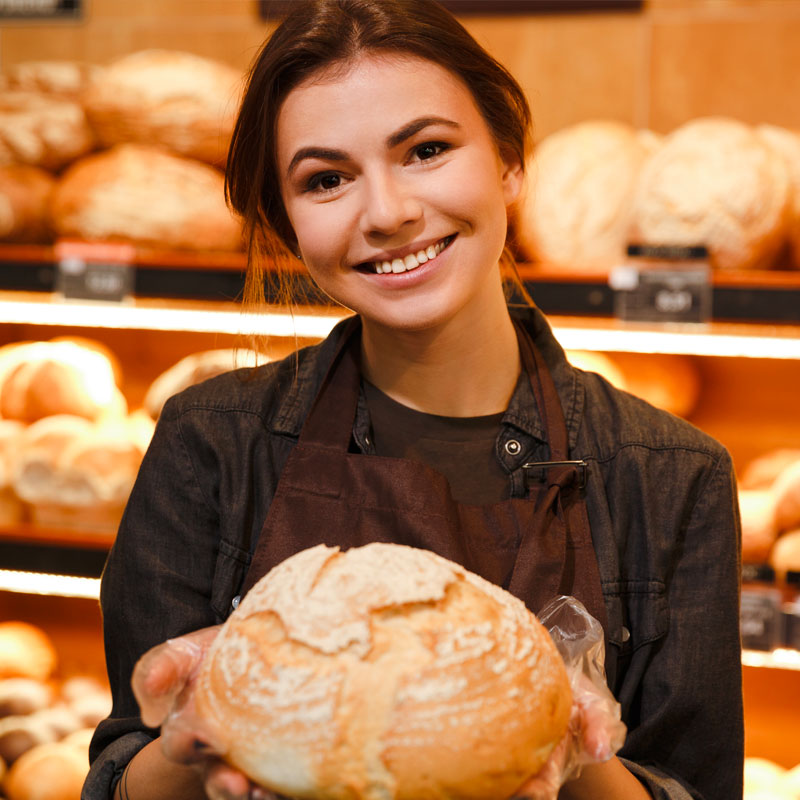 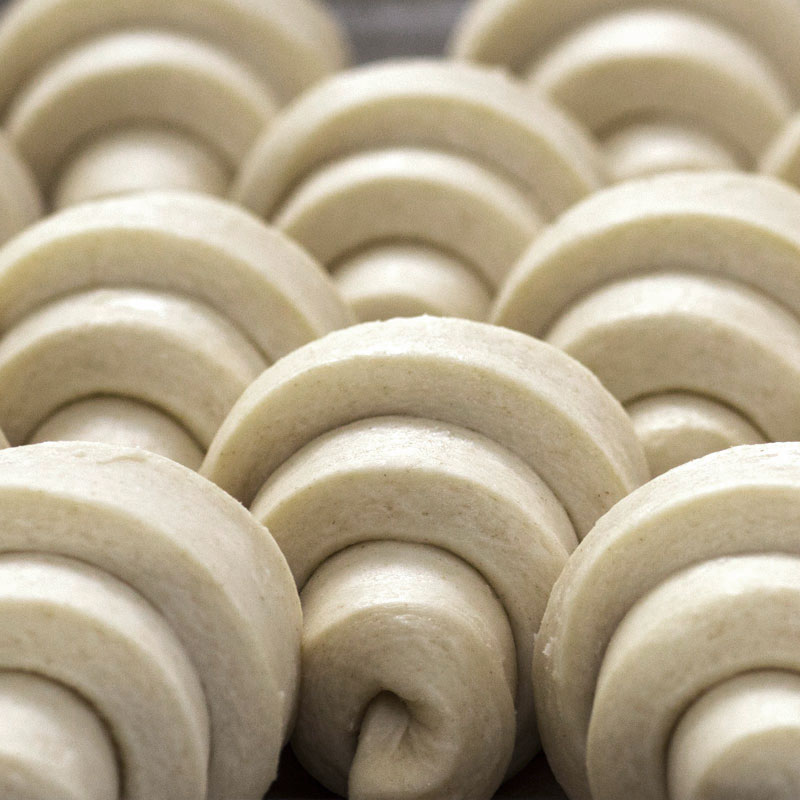 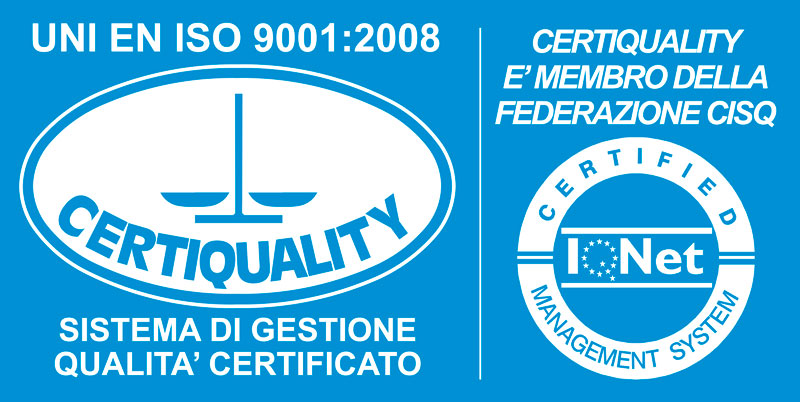 Spanish
Open chat
We use cookies to make sure that you have the best experience on our site. If you continue to use this site, we assume that you are happy.Ok